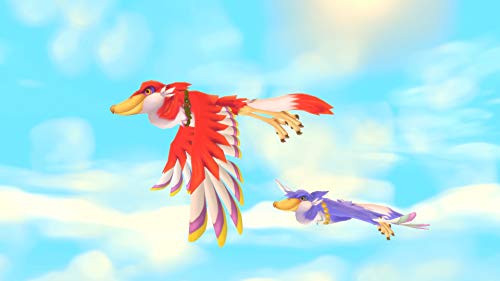 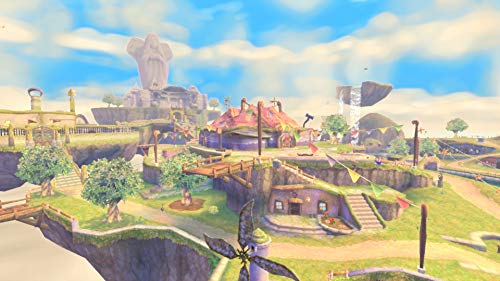 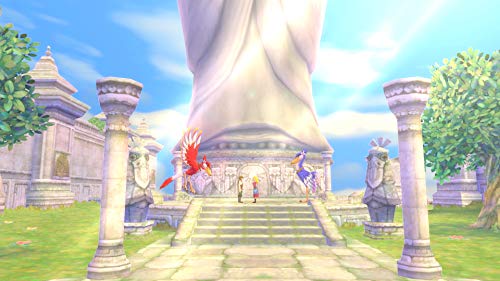 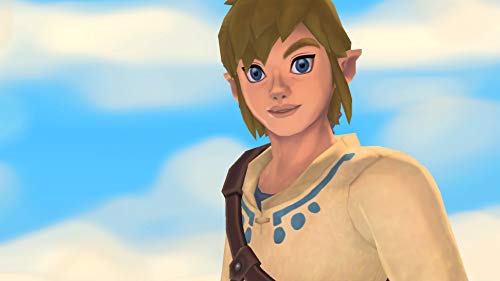 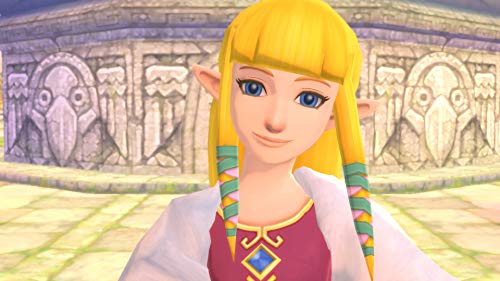 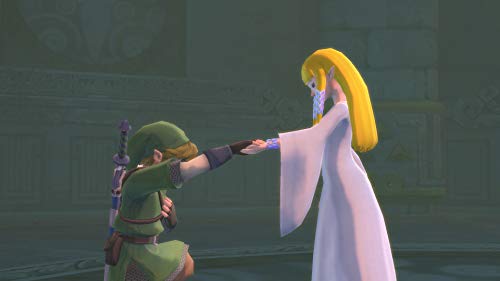 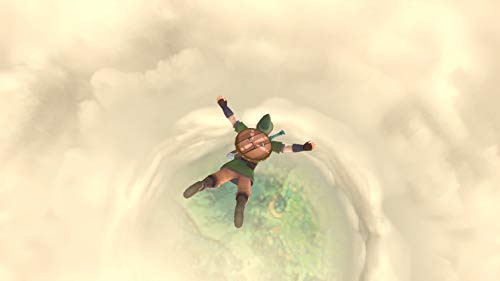 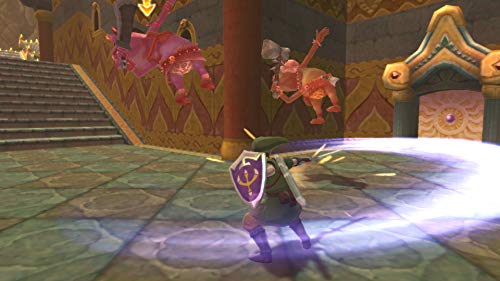 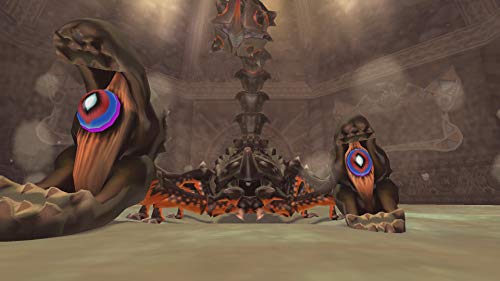 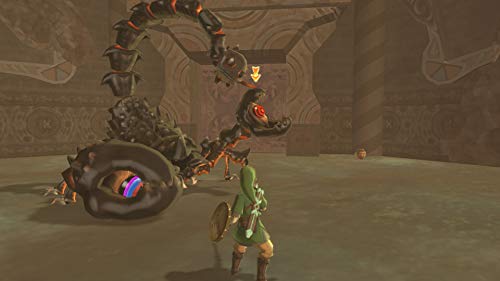 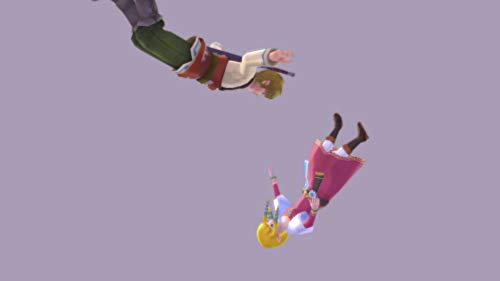 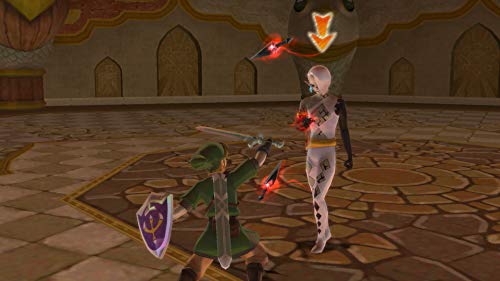 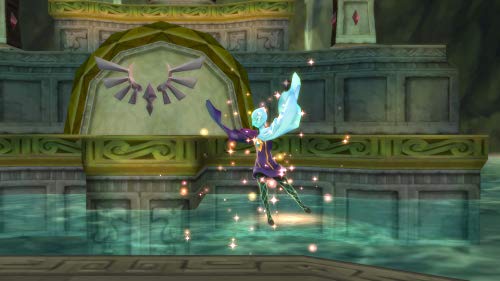 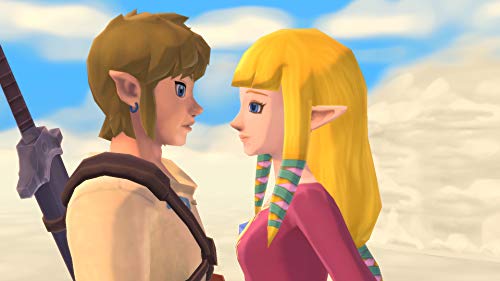 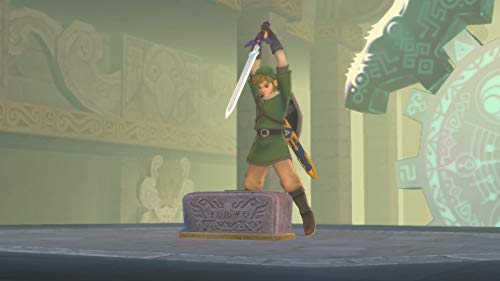 Join Link in his high-flying quest to save Zelda, a childhood friend who must confront her destiny. Soar between floating islands and descend to the treacherous surface world in this updated HD version of the Legend of Zelda: Skyward Sword game.

Master immersive swordplay as Link’s movements mimic your own

Gently swing your sword and angle your slashes to aim your strikes. Push forward to thrust.

Shake to raise your shield and deflect attacks. Shake again to go on the offensive with a shield bash.

Throw bombs with an overhand motion. Roll them with an underhand movement.

Adventure at the push of a button

Newly added button-only controls let you play your way—including in handheld mode and on the Nintendo Switch Lite system.

Uncover and break through opponents’ defenses with well-placed attacks. Each enemy is different on where they may be vulnerable, so strike when the time is right.

Each dungeon is its own adventure with strategic puzzles, fantastic gear, and memorable boss battles.

*Be aware of your surroundings. Wear wrist straps and allow adequate room around you during game play. If playing on Nintendo Switch Lite, detached Joy-Con controllers and charging device may be required (sold separately). See support.nintendo.com/switch/play for details. Game and systems sold separately. Nintendo Switch Lite plays all games that support handheld mode.

Descend to the land beneath the clouds, explore dungeons, and solve puzzles on your quest
Find and collect items that open up new paths and upgrades
Use motion controls that correspond to your movements for more realistic swordplay, or use button-only controls
Experience the earliest story in the Legend of Zelda series and learn how Link and Zelda first formed a legendary bond

Be the first to review “The Legend of Zelda: Skyward Sword HD – Nintendo Switch” Cancel reply

Added to wishlistRemoved from wishlist 0
$9.99