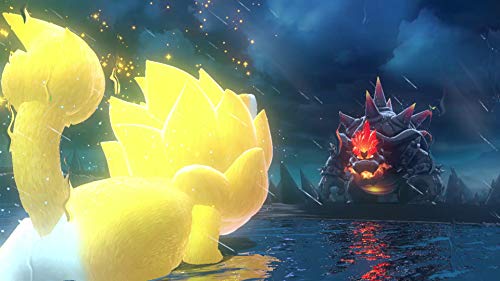 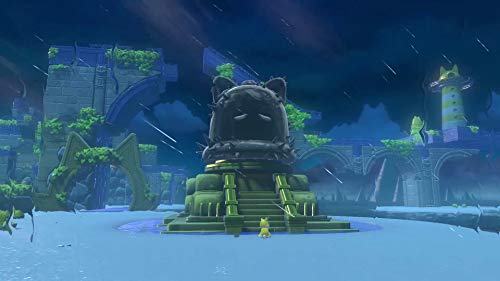 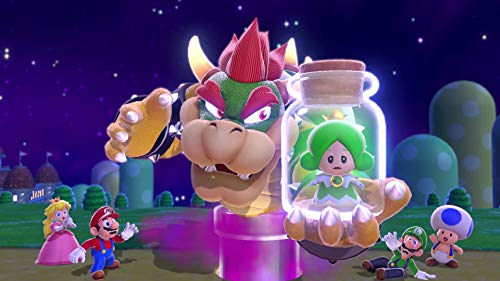 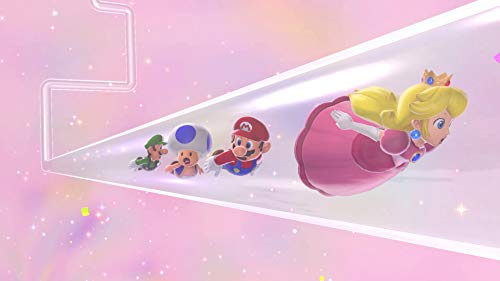 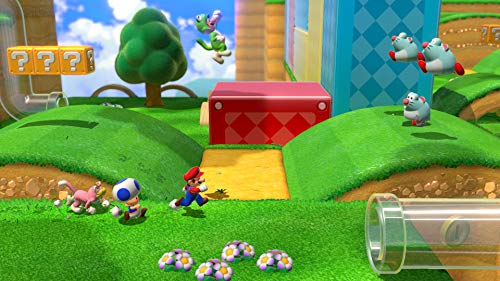 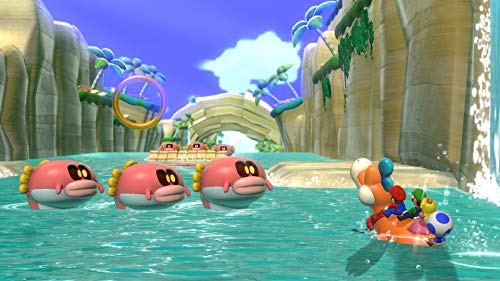 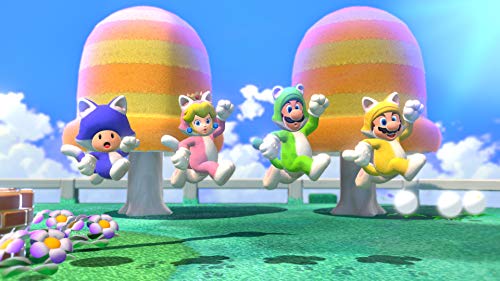 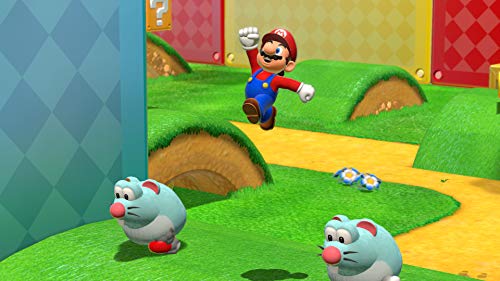 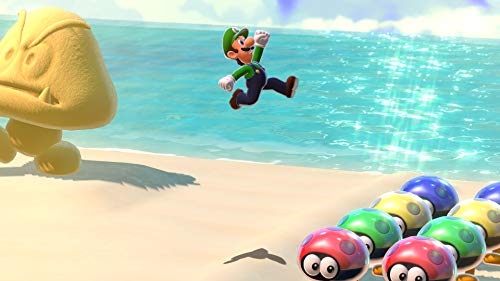 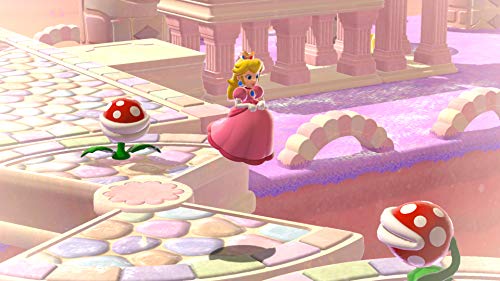 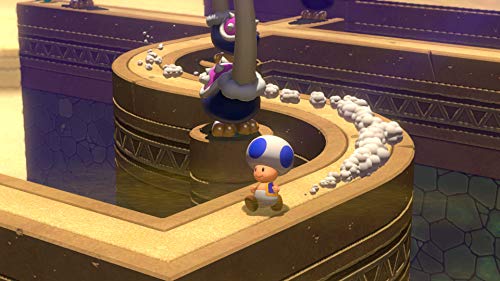 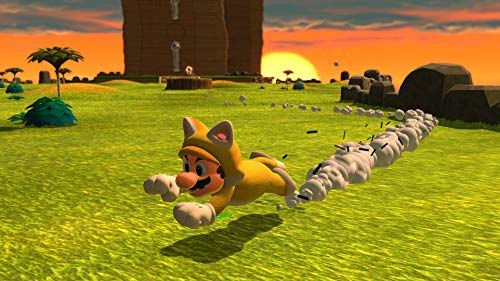 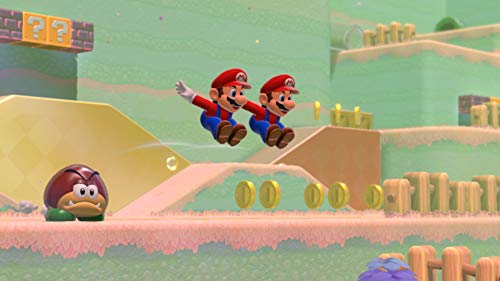 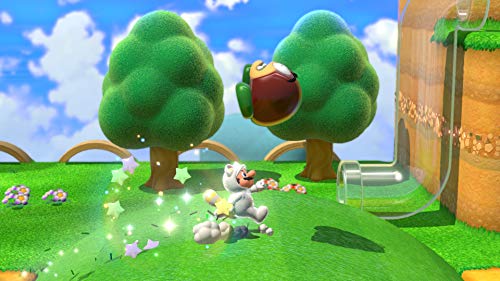 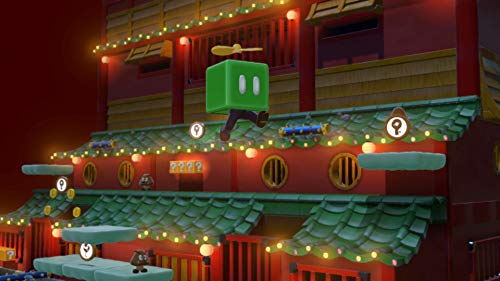 The cat’s out of the bag—Super Mario 3D World is coming to the Nintendo Switch!

Choose from multiple playable characters, like Princess Peach and Toad, and discover what makes them unique.

Up to four players can team up to reach the end of each stage and go for a high score, either locally* or online**.

When Bowser is in full Fury, he can be pretty scary. Luckily, Mario can match his might with the Giga Bell, which lets him transform into the mighty Giga Cat Mario and go toe-to-toe with the monstrous Bowser in a titanic battle of biggies.

Mario is sent to Lake Lapcat, where everything is cat-themed—and Bowser has gone berserk! Team up with Bowser Jr. to help his dad chill out in this short but action-packed standalone adventure.

Bleacher Report – “…a stunner in the graphics department…” – N/A

GamesRadar – “…creativity and diversity in the levels only serve to make these elements shine…” – 4.5/5

In Super Mario 3D World, choose a character each with distinct playstyles as you dash and climb through dozens of colorful courses, collecting Green Stars and power-ups along the way
Cooperate (and compete) with friends locally or online to reach each stage’s goal. A crown is awarded to the highest-scoring player, making for a friendly frenzy
In addition to added multiplayer options, the Nintendo Switch version of the Super Mario 3D World game has been improved with faster character speeds and more
Explore a seamless feline world in Lake Lapcat, complete objectives to collect Cat Shines, and defeat a giant Bowser in the new Bowser’s Fury adventure

Added to wishlistRemoved from wishlist 0
$25.00